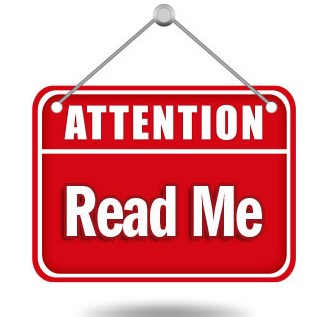 On October 11, 2021, Notice was provided to Members via distribution e-mail and website posting, that the Annual General Meeting of the Sherwood Park Titans Lacrosse Association would be held on Monday, November 1, 2021.

Based on nominations received, I am pleased to report the following results.  According to Bylaws, the results of the nominating period shall be published no later than 5 days prior to the AGM:

The following positions have been acclaimed:

The position of Secretary remains vacant and open for nomination from the floor at the AGM. 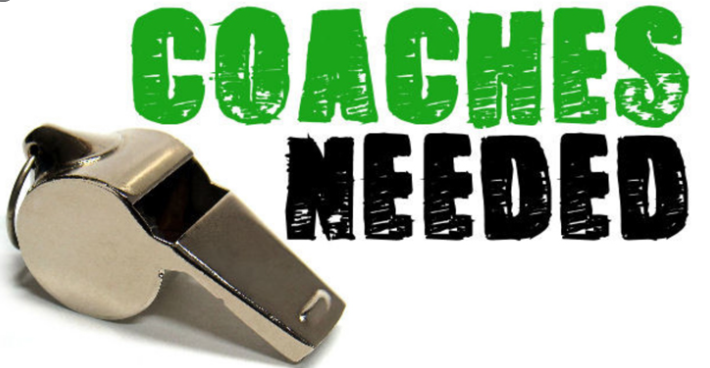